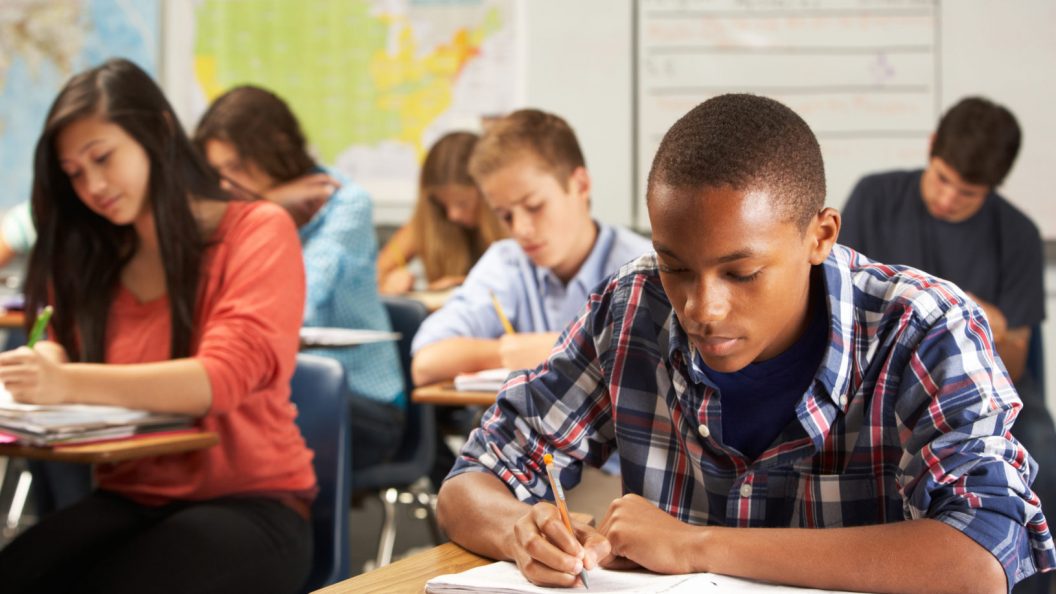 Safety is a key factor for international students in their decision to study in Canada.

According to the United Nations’ Global Peace Index, Canada ranks 4th behind Iceland, Denmark and New Zealand. The GPI ranks 158 nations using 23 indicators which gauge ongoing domestic and international conflict, societal safety and security and militarization. Canada spends more on its health care system than on its armed forces.

According to the 2011 National Household Survey, Canada is home to over 6,700,000 foreign-born individuals, representing approximately 21% of the total Canadian population. Among the G8 countries, Canada has the highest proportion of foreign-born population (21% compared to second place Germany with 13%).  The largest share of recent immigrants (those arriving in Canada between 2006 and 2011) the largest share (57%) came from Asia (including Middle East). Just over 60% of the recent immigrant population chose to settle in a large city centre – Toronto, Montreal or Vancouver. Half of Toronto’s population, for example, was born outside of Canada.

Second generation Canadians, which refers to individuals who were born in Canada but had at least one parent born outside Canada, make up over 17% of the Canadian population. Combined, first and second generation immigrants make up approximately 37% of the Canadian population (almost 13,000,000 people!). Canada is also one of the most ethnically diverse countries in the world with more than 200 ethnic or cultural origins. Of these, 13 different ethnic origins had a population of over 1 million. In addition, among all immigrants over 60% were able to communicate in English or French and one or more non-offiical language. Finally, there is a growing proportion of the population who reported religious affiliations other than Christian, including Muslim, Sikh and Buddhist.

For a brief overview of immigration and cultural diversity in Canada, watch this video from Statistics Canada.

As you can see, Canada is a remarkably diverse country in terms of immigration, ethnic origin, language and religion. Our educational institutions across this nearly 9000 km country are representative of this incredible diversity. There are currently over 265,000 international students (all levels of study combined) in Canada. The number of international students in Canada has doubled in the last decade.

Ask someone virtually anywhere in the world to describe a Canadian and they will likely use such adjectives as “friendly,” “peaceful,” “polite” and “modest” to describe us. With typical modesty, we won’t dispute the accuracy of such endorsements. Other ideas about us, however, require some clarification. Find out more about Canadians here!

About two-fifths of Canadians have ethnic origins other than English, French or aboriginal, and roughly one-half of the country’s population consists of first-generation immigrants.

In recognition of Canada’s pluralistic nature, former Prime Minister Pierre Trudeau’s government adopted the world’s first multiculturalism policy in 1971, which 17 years later led to the Canadian Multiculturalism Act, a law that promotes equality in the economic, social, cultural and political life of the country.

Though most Canadians speak English, about one-third speak French – one-quarter of them outside Québec. Every year, millions of young people study English or French as a second language.Today, the country’s aboriginal community, which is growing at nearly twice the rate of the overall population, represents about three per cent of all Canadians. About 69 per cent are First Nations (Indians), 26 per cent are Métis (people of both aboriginal and European ancestry) and the rest are Inuit (people of the Arctic).