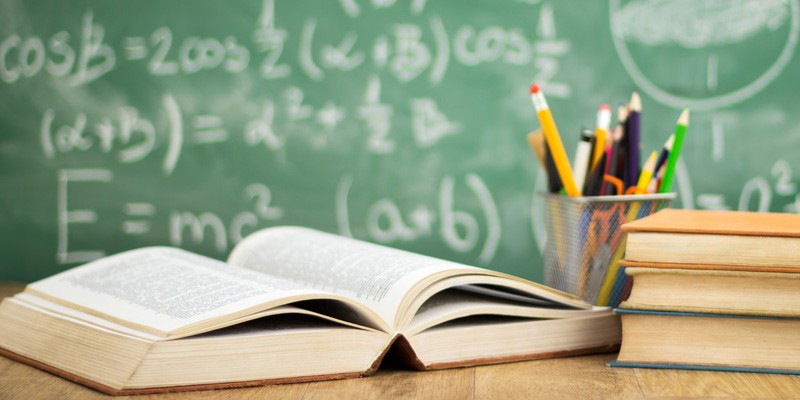 Visit this page often to stay up-to-date with what is happening in the Canadian education industry.