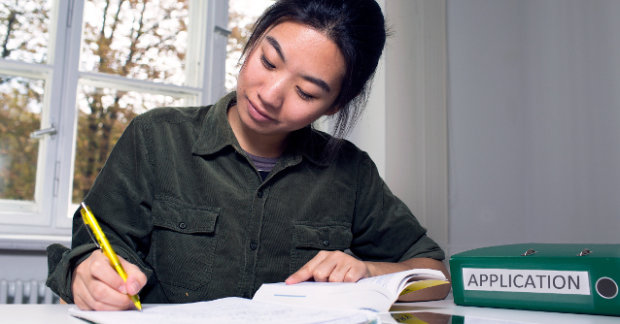 Study abroad, even for a short duration, has a substantial impact on students’ skills, workforce preparedness and career prospects. There is evidence that students who study abroad are more likely to pursue further educational experiences which equate to a greater investment in themselves as individuals and, thus, as citizens more broadly. A survey by Dwyer and Peters in 2004 found that:

If you are interested to study abroad, find out what are the options!